Carine is an African artist (Benin). Her interest in music started at a very young age under the influence of her parents specially her mother’s. The year 1998 was a turning point in Carine’s artistic life when she moved to Europe (France) and unleashed her passion for music by starting to collaborate with various emerging musicians from the local scene.

In 2004, when Carine moved to Quebec for her university studies, she joined the Imani Gospel Singers Choir. It was not until she met music artists like Lorraine Klassen, Noel Mpiaza and David Mobio among others that she really got her feet into the music world. That brought her to participate in 2013 in the Musical Comedy Mahalia Jackson at the Segal Center in Montreal starring Ranee Lee (jazz artist winner of a Juno Prize in 2010).

In spring 2017, she participated in concerts for Vision Diversité and Maison d’Haiti, and was approached by various audience members asking if she had any more personal work. This pushed her to start the process of recording a solo EP, in hopes of following in the footsteps of one of her major musical inspirations, Angélique Kidjo. 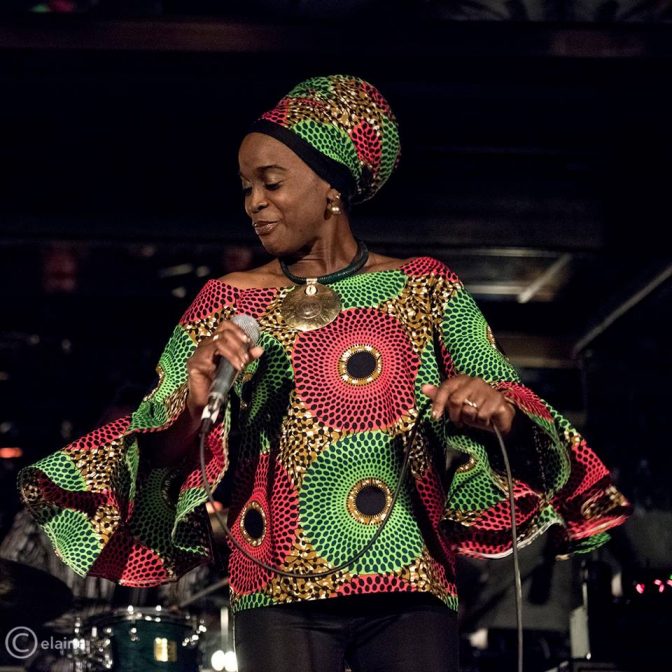